Getting to Know a Granger… 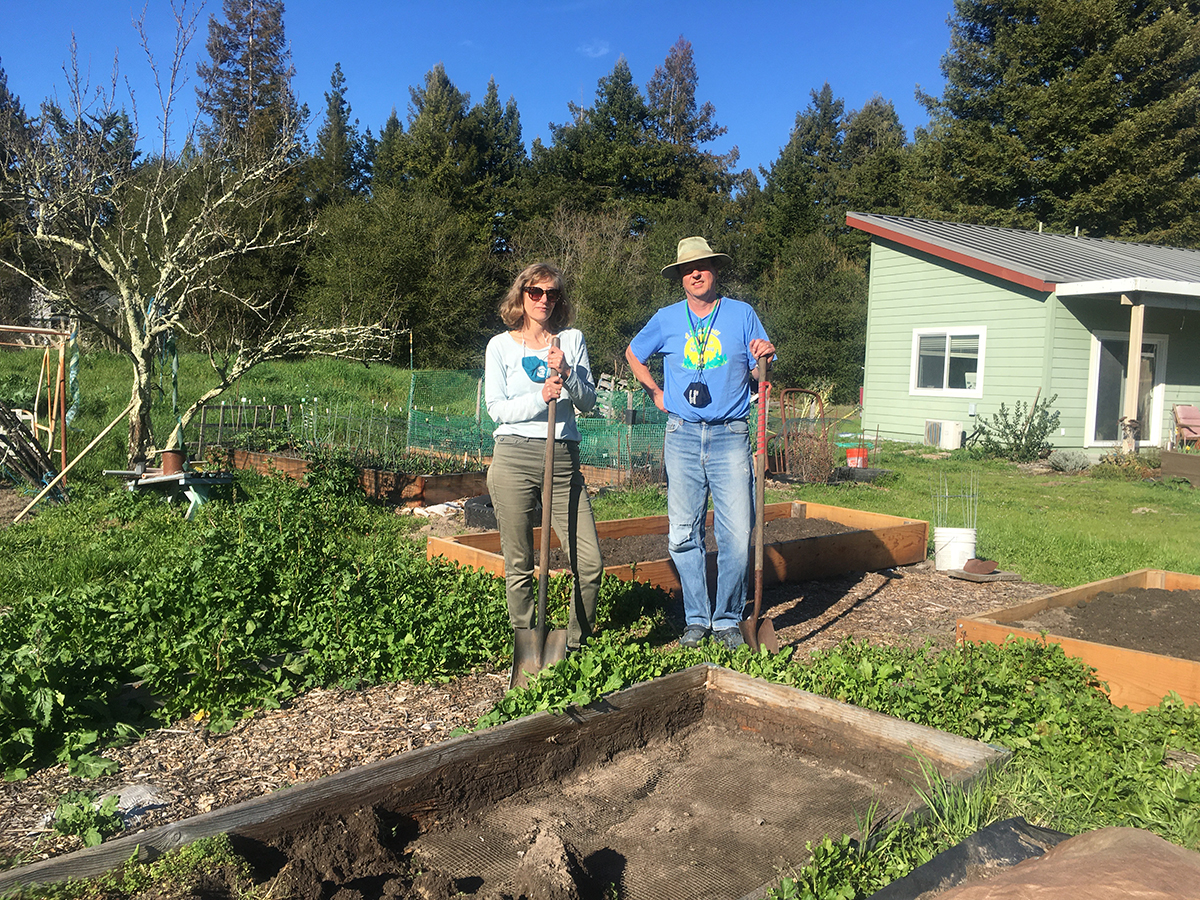 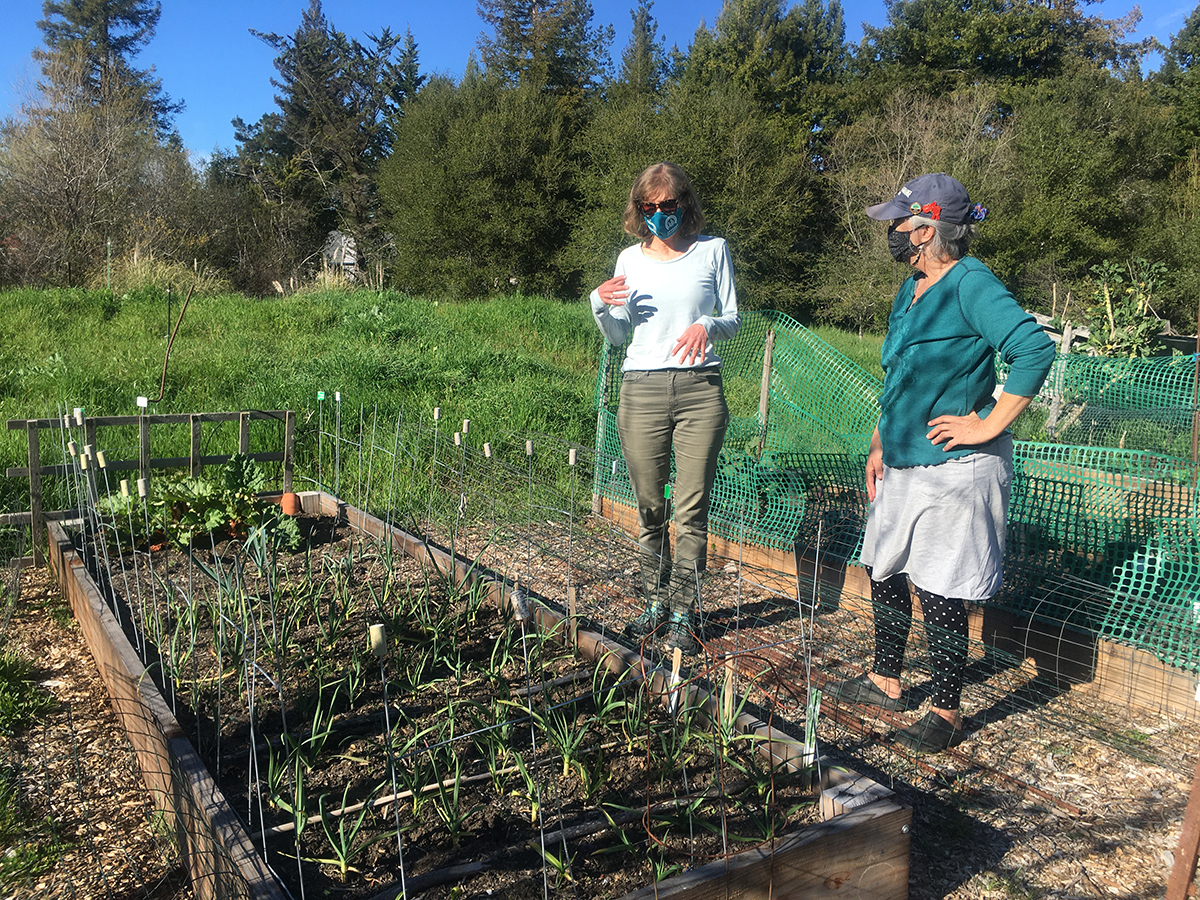 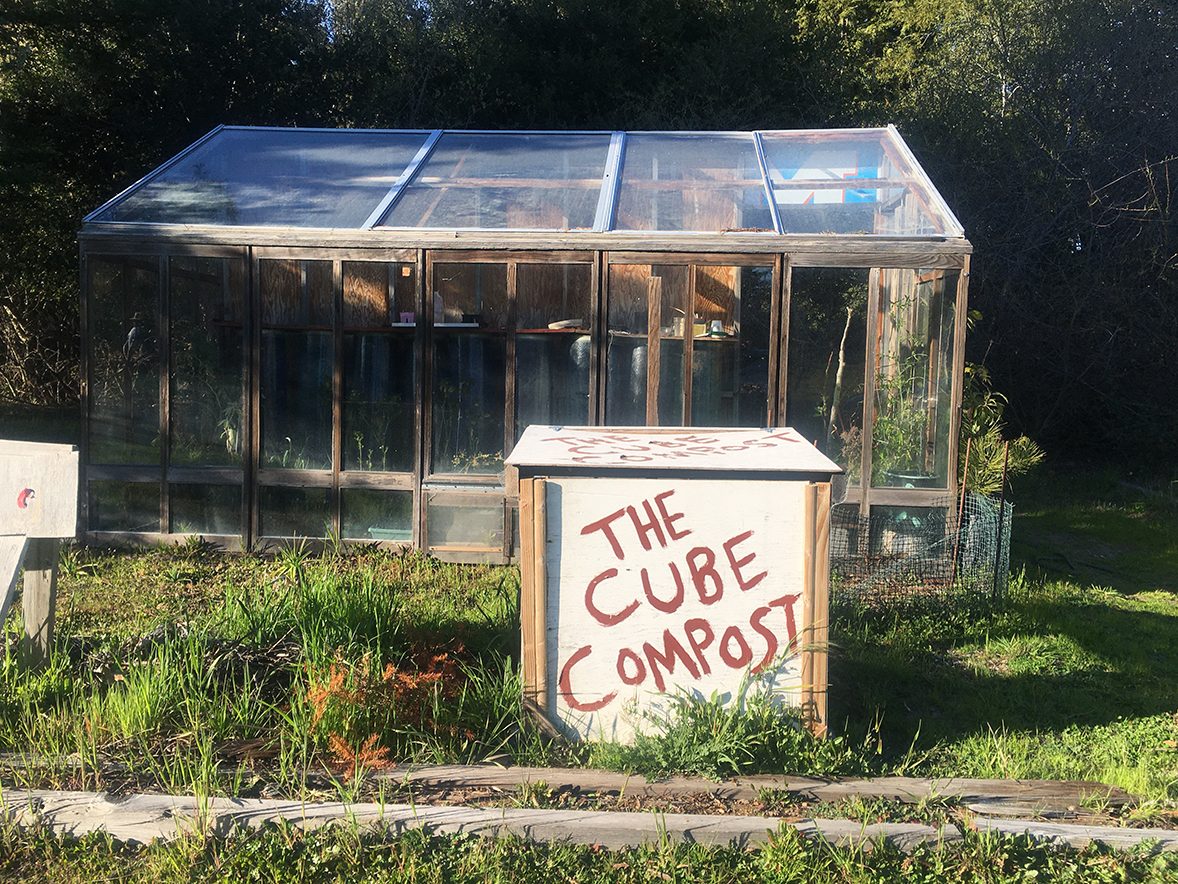 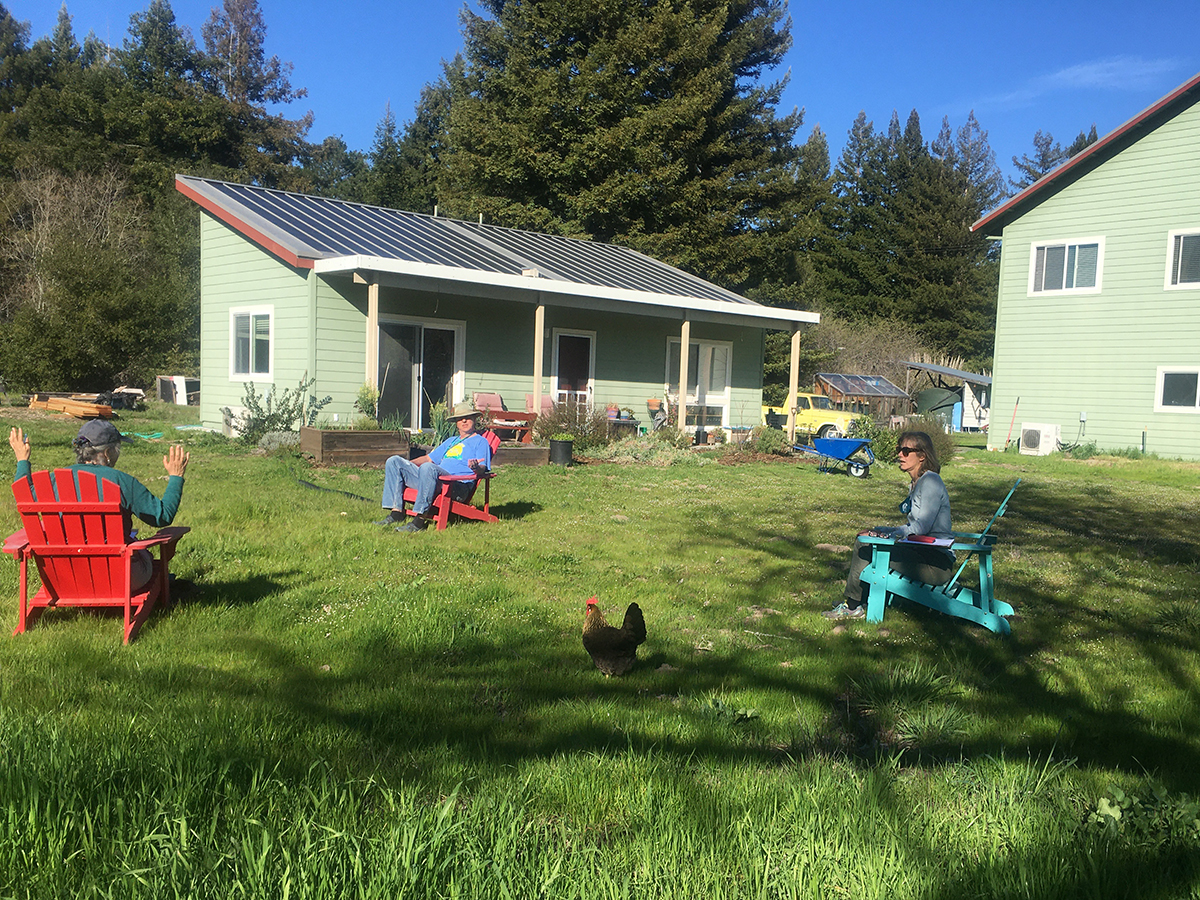 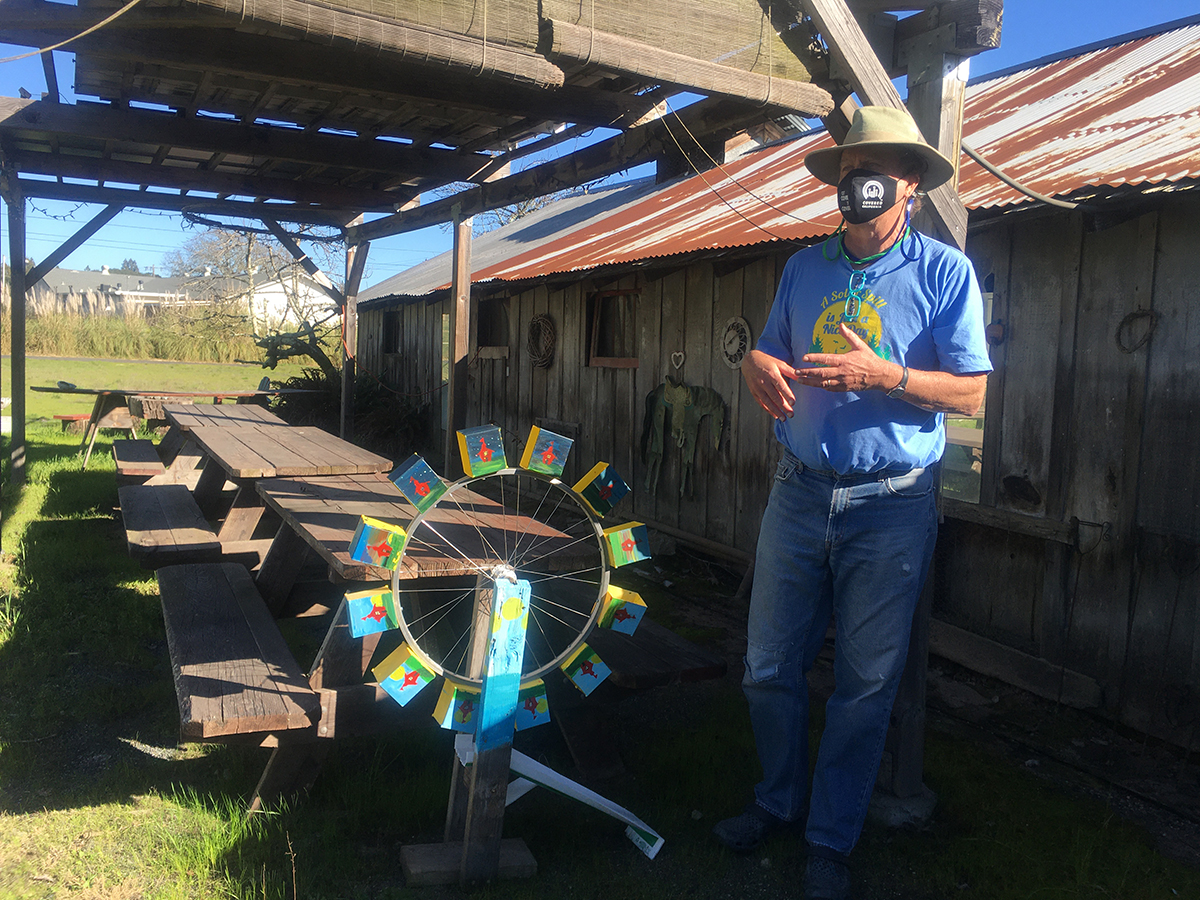 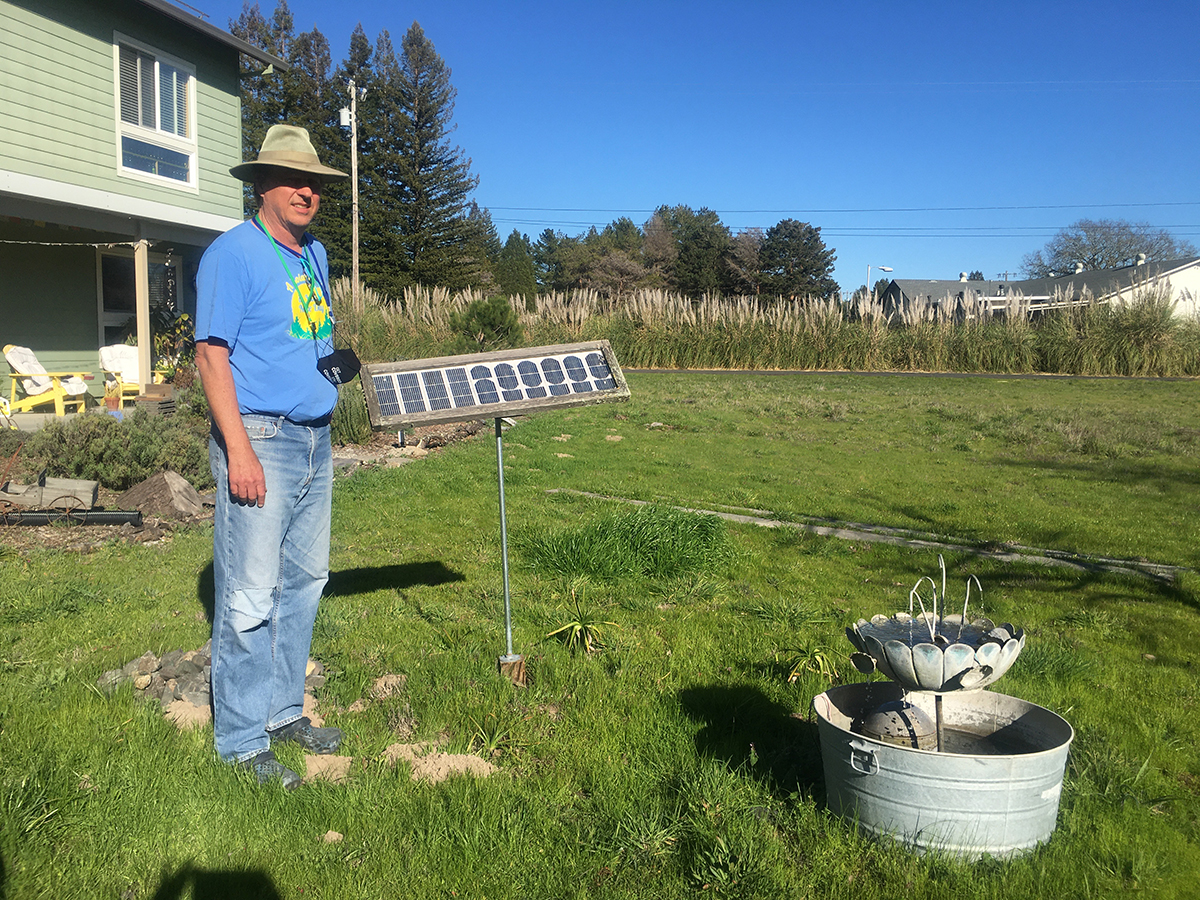 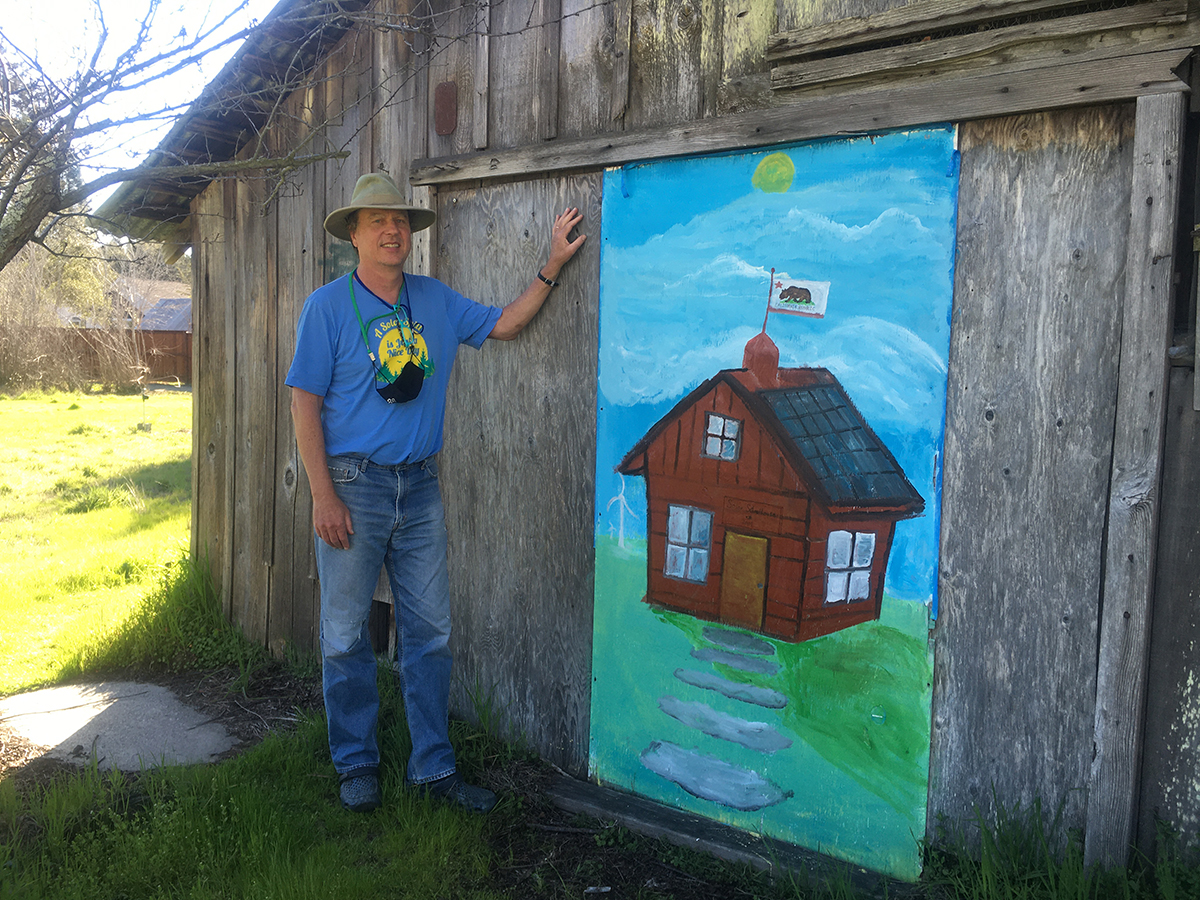 Getting to know Tor and Dena Allen means learning how much the sun is a major theme in their life-work together. They knew each other vaguely during high school in Los Angeles, doing at least one biology lab together, so Dena remembers. It was under the LA summer sun, their romance began while lifeguarding LA public pools during college breaks.

Dena remembers, from an early age, the conscious choices her parents made: “No, we’re not eating grapes, no lettuce,” to support United Farm Workers strikes and Cesar Chaves’ work. They lived it. Uniting with Tor after earning a health science degree from Cal State Northridge, she taught elementary school while they raised Pauline and Jannike, and she took on more and more of the business of Tor’s work.

Tor got an engineering degree from UC Santa Barbara and spent time in the bio-medical industry, knowing he didn’t want to work on weapons systems. He worked with various contractors, and while getting a masters in engineering, he noticed he really enjoyed assistant teaching the Environment Ed classes. After working with PG&E and relocating north with Dena to Contra Costa County, he started his own non-profit in 1998 to promote holistic alternative energy use, Rahus Institute. The name comes from the Egyptian god of the Sun, and the Norwegian word for home. Tor has six uncles and many cousins in Norway. His visits allowed him to contrast Scandinavian energy use patterns to American ones. His educational quest became to give teachers the tools to teach renewable energy in their own classes. By 2000, the work became full-time and in 2009, they were able to relocate to Sonoma County, purchase two acres and design and build a home that also serves as workspace. The home is all-electric with solar, resulting in near net zero energy consumption.

Rahus Institute has hosted 15 summer workshops for educators from all over California, as well as other states. The Allens open their property for folks to come learn how to make a solar oven, an emergency solar charging kit, and a solar fountain. These items can be seen around the property, along with the rebuilt garden boxes waiting for the spring starts and planting. It takes a sunny lot to grow a good garden. Their property previously belonged to a long time Sebastopol Japanese farming family, and several mature fruit trees still remain in the field.

Tor and Dena joined the Grange in 2010 along with both their daughters. They were looking for a sense of community and a way to incorporate the ideals carried by the Transition Town group and also their work with 350.org into the local farming and gardening community. Dena works with Sonoma County Food Recovery Coalition and gleans with Farm to Pantry, and is co-host of the Sebastopol Grange Home Gardeners Produce Exchange/Donation.

The connection between climate solutions and healthy soils, growing food and, for Dena, the positive therapy of working in a garden create the resiliency and security to be better prepared for whatever comes next. 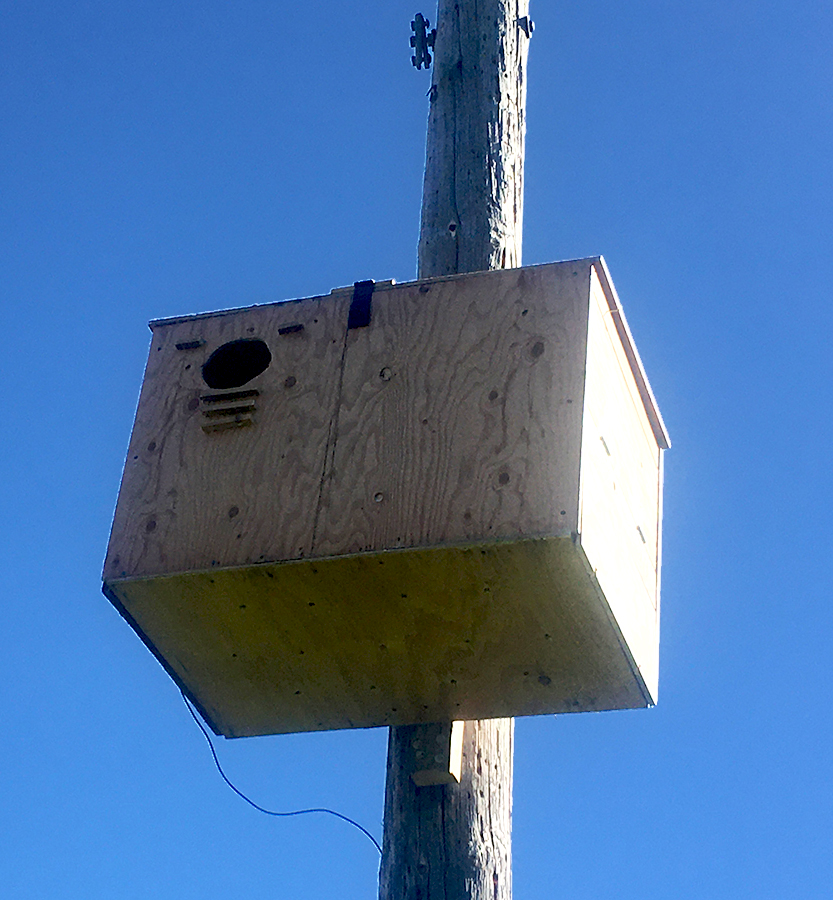 They both vividly remember the 1971 Los Angeles earthquake they experienced as children. They left So-Cal shortly before the Northridge quake of 1994. Being prepared for disaster is something they shared with the Grange, offering a solar charging kit workshop to members in 2018. During our 2019 wildfire evacuation the two kits our family made at the Grange were with us and extremely useful, giving a small sense of security we could charge our phones and laptops. For the past five years, I seasonally cook with a solar oven from a Rahus kit, and encourage others to try it.

Inspiration to change how we energize our future comes from example. Tor and Dena are living the example of a lower carbon footprint year by year, and teaching others as they do. Dena helps with the Grange Scholarship Committee and our plant and produce exchange. Tor serves on the Executive Committee and they both have a solar power-charged set of ideas for our Grange. As Tor so eloquently asks, “What are we trying to do here on Earth?”