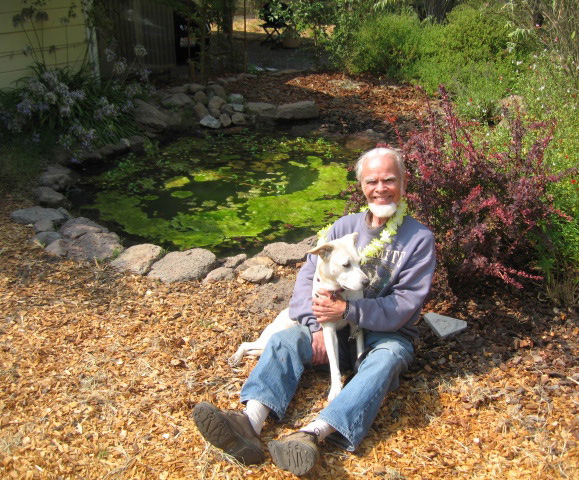 Getting to Know a Granger…

Sitting down with Shepherd Bliss at the edge of Cunningham Marsh on a clear October morning gave a glimpse of the setting that has cultivated his comfort with solitude for the 35 years he has owned Kokopelli Farm. It is one of the only organic Boysenberry farms in Sonoma County. Long rows of canes here had been coppiced down by the former owners who found the berries too much to maintain. Shepherd didn’t know what crop he was going to farm, but shortly after buying the property, the vines reappeared when he put up trellises. The berries need almost no irrigation.

Boysenberries are eponymous of Mr. Boysen of Southern California whose cross of European raspberry and blackberry, American dewberry and loganberry were found in his abandoned farm fields in the late 1920’s and popularized by Walter Knott’s roadside Berry Farm through the 1930’s and 40’s. Shepherd’s customers return to buy out the crop year after year.

Shepherd’s abiding love of farming came from time spent on an uncle’s farm, where he spent a significant period at age 14, sent there when his mother became ill with cancer. Shepherd also claims a long line of military men, as in Fort Bliss, Texas. He grew up steeped in the rigors of a WWII military family, moving regularly, living in Germany, Chile, and other countries.

He studied Ministry and served 13 years in the Army as an ordained minister. Leaving the army in 1966 for an academic path with post-doc work in education at Harvard and teaching at Radcliffe, he ministered in Greenwich Village in the late 60’s, then taught at UC Berkeley. 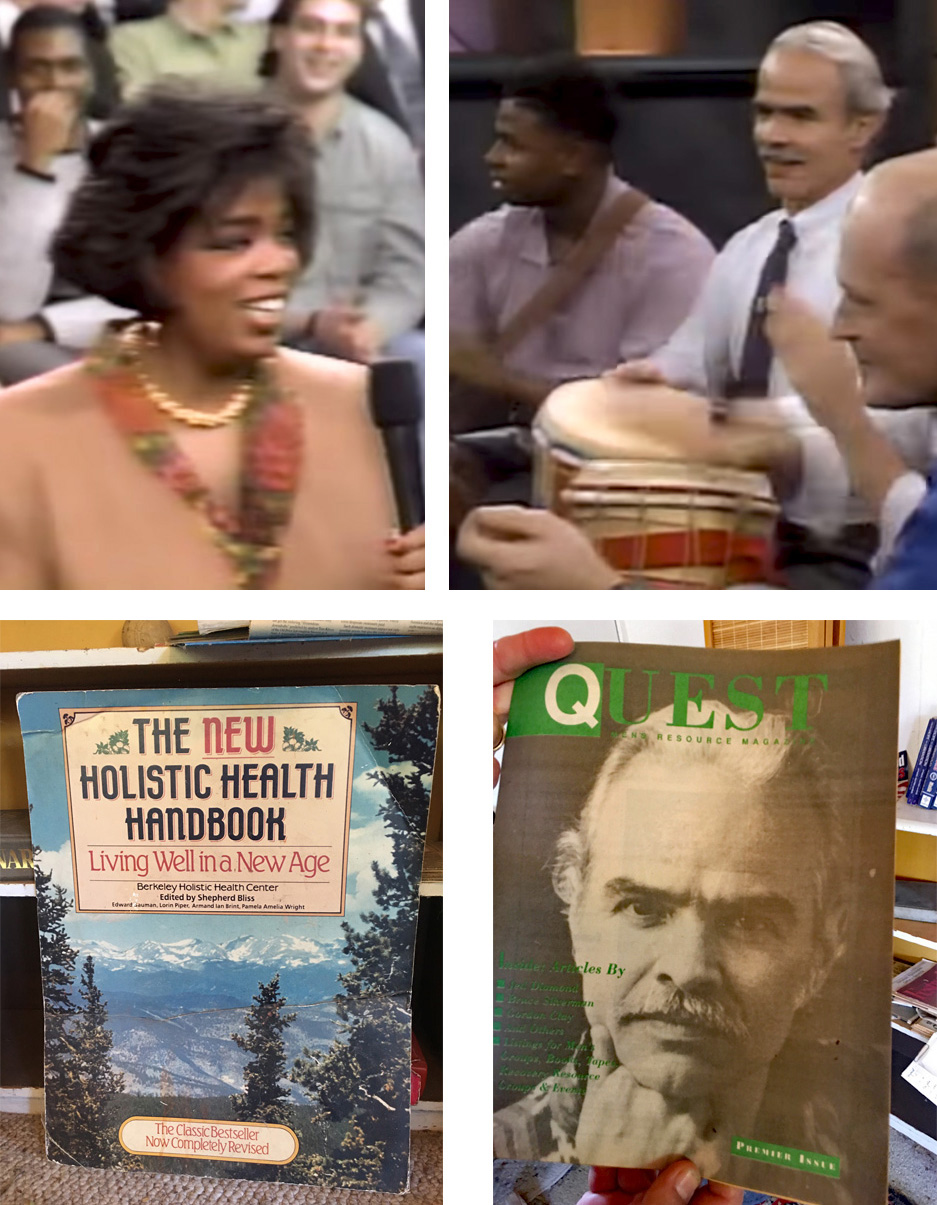 As a writer, Shepherd has contributed writing to or edited over 40 books and publications. His writer’s cabin is a study of mementos, with wide open views of the woods he holds sacred, replete with memories of SSU students camping out, holding classes under the circle of redwoods in the front yard. The chicken coop for 80 hens now sits empty, while Daisy, his protective canine companion whose vigilant eyes selected Shepherd four years ago at an animal shelter, stands attentive for any disruption.

Shepherd served as GateKeeper of Sebastopol Grange for several terms. His training was needed during a lecture on the customs of Islam when a potential threat to the speaker was
brought to him. As a keeper of vibes for our Grange he brought years of experience from his men’s group which he continues to meet with regularly through the pandemic. He even had a stint in the French Catholic monastery Taisen.

This man’s life begins to sound like a movie script. The Berzerkley years, the National Organization for Changing Men, the Mythopoetic Movement, such a richness of experience. Appearances on Phil Donahue and Oprah shows. Many of his political writings stem from wrenching losses in the Chilean coup of the 70’s. When he and his Japanese-American wife moved to Sonoma County, he encountered bigotry.

Recounting his journey to today, he sits with a vision that fears for the rise of fascism in the USA based on his experience. Yet as we linger among the rows of vines, past season, he is urging us to seek out a lingering hidden treat in the shadiest cove, clipping the browning canes, recalling many of his hired picking helpers and their stories. No doubt they remember him. A man who stands his ground and loves it. 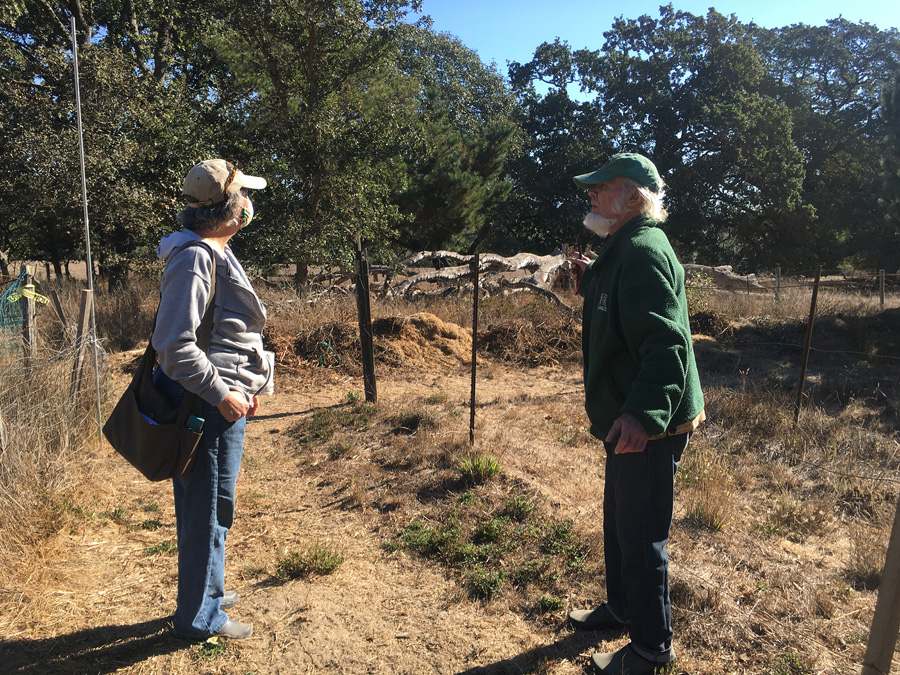 Tears come easily during our talk, telling of the blows, the losses, the joys of living where he is with deep gratitude for the help that comes daily. He shares his large collection of DVD’s, always happy to trade movies that do not contain violence. Seeking a refuge from war, Shepherd Bliss left his family legacy, fathered no children, and knows his time here is limited. A medical condition leaves him vulnerable. But as a poet, he is monastic, a farmer, a man of peace.
Visitors to the farm should call ahead and prepare to bow before Daisy.