Organic farmers are racking up new victories … as a growing number of counties line up to bar genetically engineered (GE) crop cultivation throughout the country. A federal judge in Jackson County, Oregon, recently upheld a consent decree that designates the region a “GE-free zone,” a ruling which officially protects the decree from appeal, granting new protections to farmers, consumers and the environment.
Could it happen here in Sonoma County?

Why does this matter? Read more here.

AND on GMO labeling:

Campbell Soup Co said it will label all its U.S. products for the presence of ingredients derived from genetically modified organisms, becoming the first major food company to respond to growing calls for more transparency about contents in food.
The company, which also makes Pepperidge Farm cookies and Prego pasta sauces, said it would withdraw from all efforts by groups opposing such measures. (bit.ly/1OeE1Md)

Several activist groups have been pressuring food companies to be more transparent about the use of ingredients, especially GMO-derived ones, amid rising concerns about their effects on health and the environment.

Several big companies such as PepsiCo Inc, Kellogg Co and Monsanto Co have resisted such calls and have spent millions of dollars to defeat GMO-labeling ballot measures in states such as Oregon, Colorado, Washington and California, saying it would add unnecessary costs. 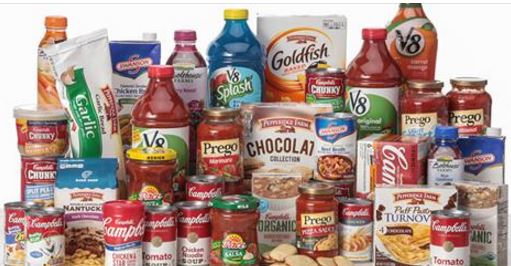